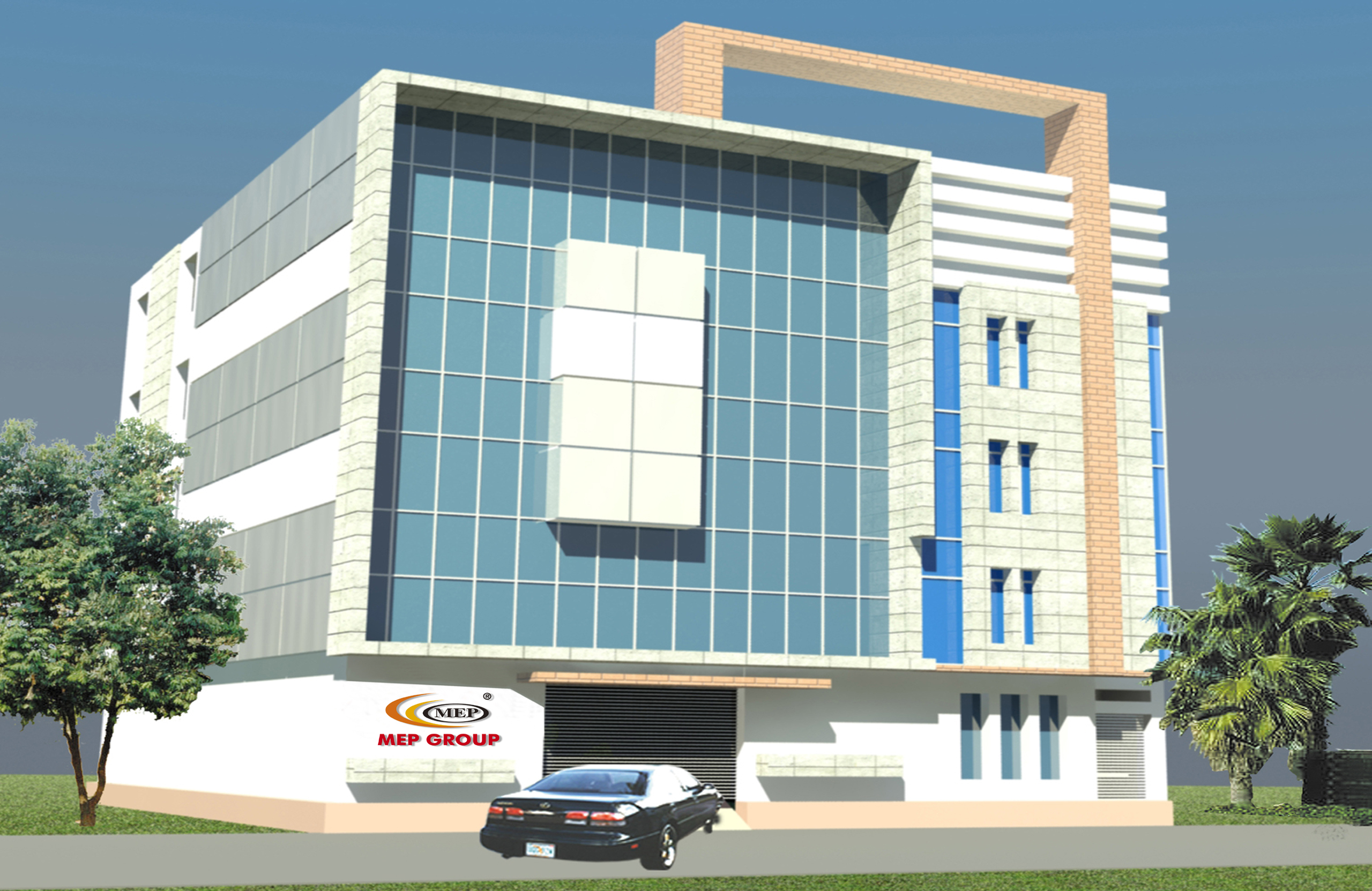 STARTED ITS COMMERCIAL PRODUCTION WITH ONLY TWO PRODUCTS, “2-PIN PLUG” AND “SOCKET”.

CURRENTLY OFFERS OVER 2,000 PRODUCTS TO ITS CUSTOMERS.

Established in 1974, Mohammadi Electric Wires and Multi Products (MEP) Limited is one of the leading and integrated electric accessories manufacturers of Bangladesh. With a view to reducing the wide spread import dependency of that time, it started its commercial production with only two products, “2-pin plug” and “socket”. As part of its relentless pursuit for quality improvement and meeting the diverse demand of the growing population, MEP currently offers over 1,600 products to its customers. Considering the rapid urbanization and industrialization of the country, MEP introduced flexible and domestic cables in 2001, followed by adding different kinds of cables, including Power & H.T. cables in the product portfolio through continuous research and development. In case of MEP Cables we take immense pride in our commitment to “Safety Always” and improve the lives of all those we serve. It was registered as a private limited company in the year 2010. Later to address the huge demand of energy efficient lights, it started producing CFL, LED Lights and Tube lights under a new company named MEP Energy Saving Industries Limited in 2012. Adopting to the latest technology and with the help of its efficient manpower, it is now the market leader in the energy efficient lighting market of Bangladesh. In the year 2015, it brought another very vital and popular product, Ceiling Fan in the market. Keeping in mind government’s energy efficiency agenda, MEP’s ceiling fans are energy efficient. Currently it has different designs of ceiling and exhaust fan in the catalogue. Lucrative fan designs, unmatchable performance, along with MEP’s brand value have enabled it to secure an impressive market share within just three years of commencement. The year 2016 has been very special for the group as it achieved the prestigious “Five Star Rating” from BSTI. In the same year the group established a polymer plant, the commercial operation of which started in the year 2017.

To take its cable production one step forward, it established a “Copper Plant (Up casting line) in 2017. Over four decades, we have developed substantial expertise in manufacturing electric accessories that are energy efficient, eco friendly and well addresses the ever changing need of electric accessories of the people of Bangladesh.

Alongside its excellent commercial track record, MEP Group critically recognizes its social and religious responsibilities. Through MEP Foundation, MEP group has been dedicatedly working to make the lives better for the poor but hard-working section of the community.